I apologize for the sudden lack of writing here, even longer than initially expected. Without wishing to go into details, a large part of my life has been thrown into some upheaval recently. And I just… don’t know when I’ll have the time to get back to games writing. I haven’t even played any games the last week or so.

I don’t know when things will go back to normal; early January, maybe, but I can’t promise anything. Sorry again. I want to thank all of you for your patience and understanding, and I hope to see you back here when my life gets settled a little more.

My love of the under-sea is well-documented on this website (and some other ones). I can’t help it, I’m at Atlantean at heart. I’d live under water if I could. I have lived under water for most of my life, for an extremely generous and disappointing interpretation of the idea. Every game that opens up by telling me most of the action will take place sub-H2O has an automatic head start; I’m a simple man to please.

And if a game tells me it intends to fill that setting with tactical turn-based combat, persistent customizable soldiers, and randomly-generated worlds full of uncertainty and mystery and danger? If other sites bill it as ‘XCOM meets FTL, but under water’? It would be hard to laser-target a design document more directly to my interests.

HOF Studios is trying just this with Depth of Extinction. Let’s see if they manage.

END_OF_DOCUMENT_TOKEN_TO_BE_REPLACED

You might have noticed that my schedule’s been a little on-again-off-again the last few weeks, with a shorter Indie Wonderland what felt like every other week — and then nothing at all yesterday, for which I apologize. My life has just been busy for the last few weeks: Between increasing workloads, running appointments, and social obligations, it’s been difficult for me to find the time to play (new) games long enough to be able to review them. I’ve been using shorter games and game musings as a substitute for weeks where I don’t have anything, while carrying longer games over multiple weeks, to give myself time to write something good — rather one good article every two weeks than one rushed, incomplete-feeling one every one week, that’s my motto.

This post mostly serves to make the unofficial official, as Indie Wonderland is going to stay on this uncertain schedule for the foreseeable future. I’ll try to swing full reviews as often as I can, probably once every two weeks, and I’ll do my best to fill the gap weeks with shorter reviews or other pieces of writing you might find interesting. Might not always happen, but sometimes all you can do is your best.

Thank you for your patience and continued reading.
– Jarenth 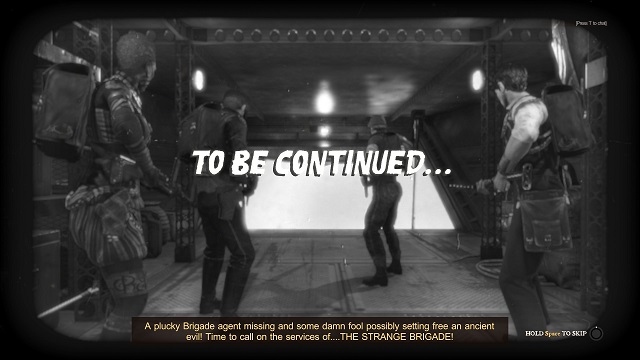 See you next week.

END_OF_DOCUMENT_TOKEN_TO_BE_REPLACED 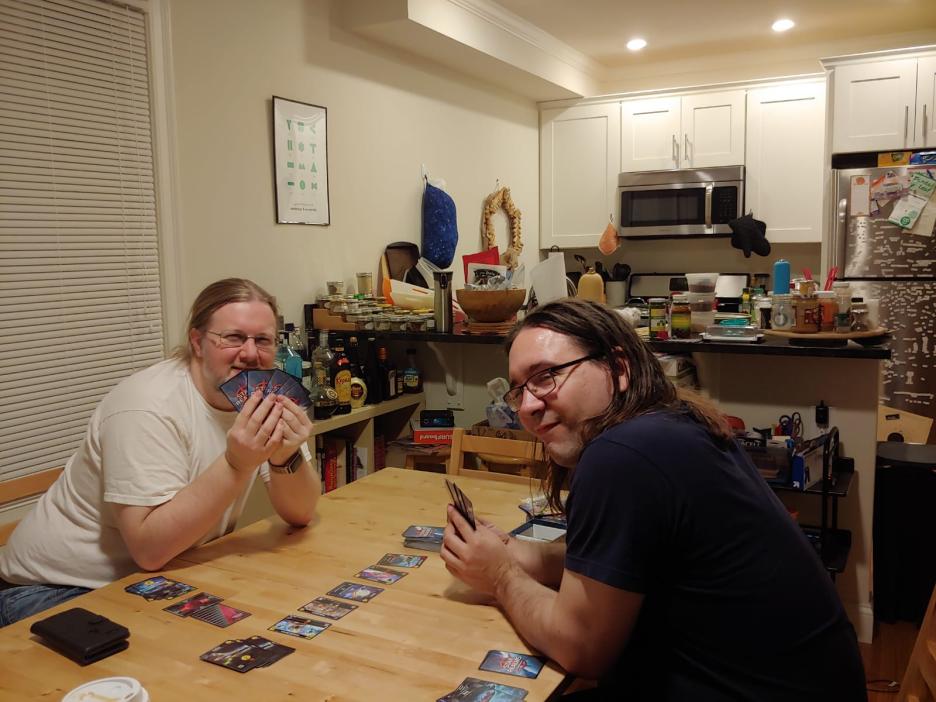