So a while back (about a year and half ago) I wrote a short piece about my review writing process. In that piece, I mention using Fraps for screenshot purposes, partially because it works with almost all games and partially because I’ve just gotten used to it. It works with almost all games, but I’ve had exceptions; for instance, most HTML-based games ignore Fraps entirely. So generally, what I do before I start a review play process is test my setup: Play with the frame counter a little, take some quick test shots to see if everything’s working as intended.

Generally, I do this test process before every game.

I spent most of this week playing Masters of Anima. Really did my best to try and get through the whole game before review time. Guess what I forgot to check. 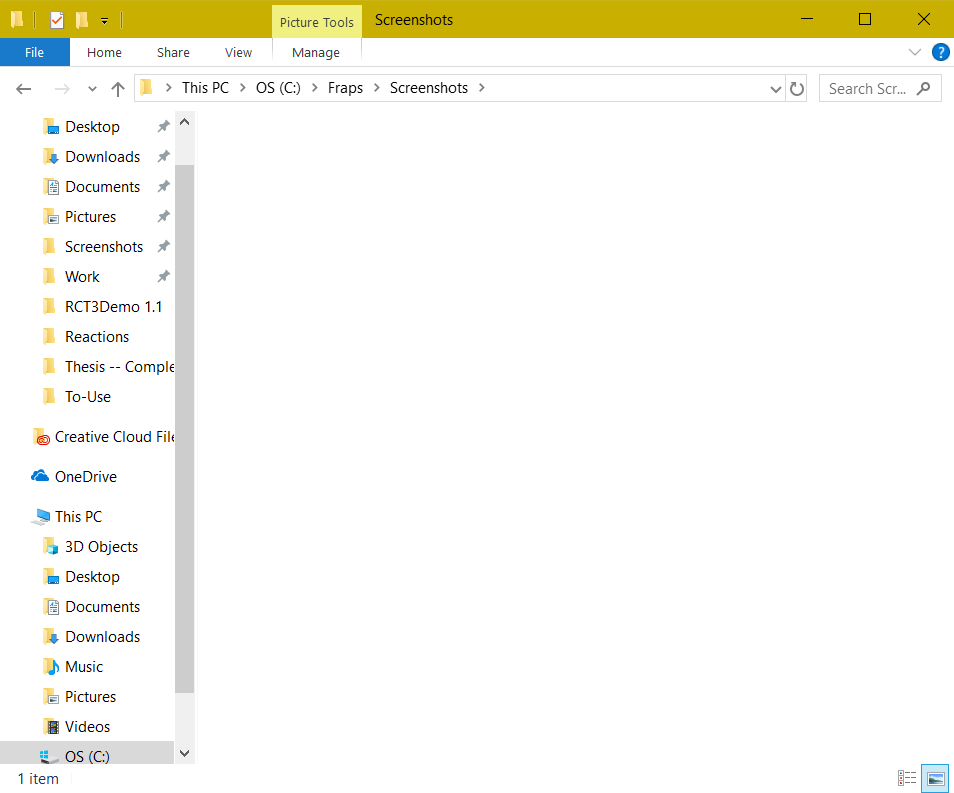 This is one of those nightmare scenarios. Except it’s all too real.

What I’m going to do is this: Without screenshots of the early game, I can’t do my traditional full review, which relies heavily on reconstructing my experiences after the fact. So tomorrow I’ll write basically only the second half of the review, and stitch that together with quick Steam screenshots I grabbed a little earlier — not quite enough for my liking, but the alternative is replaying the entire damn game, and that’s no alternative at all.

Not the kind of post I’d wanted to make after last week’s grandiose slip-up, but I guess 2018 makes fools of us all. And by us all I mean me.