So, my job ended last week. Temporary contract, planned end, I knew it was coming. I already have a new job lined up for January 2018 (with some 95% certainty), meaning I’ll be home free and on unemployment benefits for the next two months. So far, so ‘good’: You’d probably expect this gives me plenty of time to review a whole bunch of games.

Complication, though: My job ended halfway into last week. Between wrapping that up, preparing the new job, and a general sense of routine-busting panic (I am not a person who deals with change well), I haven’t had a lot of time to think about game reviews. I’m alright now, so the rest of November and most of December should go well. Just wanted to let you know that today isn’t going anywhere. Thanks for understanding.

As for late December… Well, we’ll get to that when we get to that. Again, I appreciate your patience and understanding, and I’ll try my best to get some good reviews going for these closing months of 2017. Twenty serpentine, indeed. 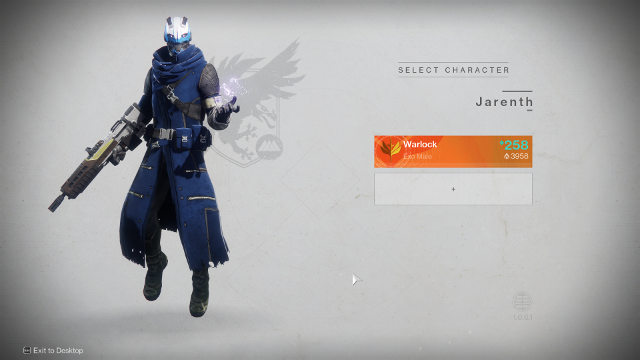 Allegations that most of my gameplay time this week went into the gun-shooting adventures of a space-age robot wizard remain, as always, scurrilously unfounded.