Let me apologize up front for not posting on this column for the past 4+ months, but honestly, game criticism has made me very depressed lately. And that’s not because I think games are all bad or boring or whatever, but because it’s hard to shake the feeling that any criticism I make is useless or worse.

One of my brothers works as a usability analyst, and sometimes it feels kind of strange knowing that while I haphazardly examine my own subjective reactions to entertainment media that I consume, he’s making a career out of compiling hard data regarding a multitude of reactions to software use. But he once shared an observation with me that I don’t think I’ll ever forget:

“Often times what people say they want is very different from what they actually want. It’s more important to note what users do, not what they say.”

Super Bunnyhop recently put out a video about game length. In it he said,

“The reason people continue to argue about game length is the same reason people argue about review scores: it’s easy. It’s just about a number. That number breaks down all the complicated, subjective highs, lows and uncertainties of the experience into just one or two digits.”

That’s been a big sticking point for me, because the oversimplification of complicated aspects of games into something you can easily shout about and feel right and smart about is a pitfall I’m no stranger to. 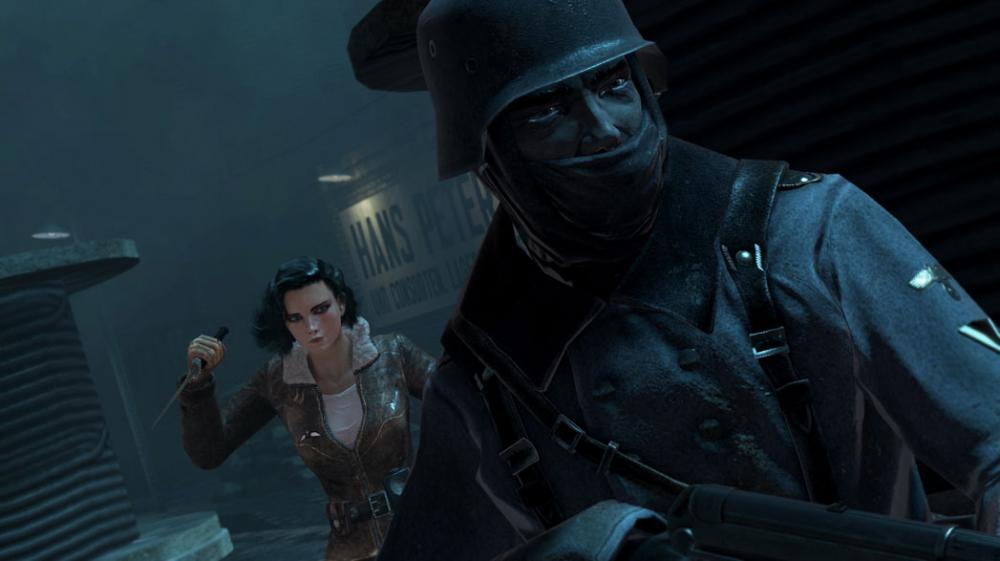 Back on my old blog that I don’t like linking to anymore (we’ll get to why in a bit) I wrote a post three or four years ago claiming that every PC game must have quicksaving. When I wrote that post I’d recently played a subpar stealth game called Velvet Assassin, which featured badly implemented checkpoint saving. I thought about how games that let you quicksave, like Half-Life 2 or Doom, are much less irritating when it’s time to load a recent save. “Wow, quicksaving is clearly just the better option. Everybody should be doing this.”

At the time my logic seemed totally sound, but afterward I started finding games that proved me wrong. I played Amnesia: The Dark Descent, a game that deliberately keeps you in the dark about when the game autosaves in order to ensure that you never feel completely “safe.” I realized when playing it that if I had the ability to save whenever I wanted, it would have sucked a lot of the tension out. When you’re hiding behind a box wondering if the monster is going to see you when you poke your head out, the risk-free option would be to quicksave, poke your head out, and quickload if you’re spotted. A horror game like Amnesia shouldn’t have a risk-free option. In this context, quicksaving would have been a poor fit.

I also played Gunpoint, which did what I thought impossible and featured a checkpoint system that actually felt more convenient than quicksaving. Whenever you died in Gunpoint, the game would give you four or five options for how long ago you want to jump back to. Maybe five seconds, eight seconds, fifteen seconds, or a full level restart. These moments were estimated by the game based on their being immediately prior to player action or danger — five seconds ago you jumped off the wall, eight seconds ago you passed by an enemy guard, fifteen seconds ago you hacked the light switch. This was essentially the game quicksaving so I didn’t have to, and it was elegant, creative and smart.

In retrospect, I see why I said that every game must have quicksaving. Based on the games I’d just recently played, it seemed like an obvious solution to an obvious problem. But in doing so I ignored so much of the nuance and context of game design that my stance ended up being needlessly exclusionary and downright ignorant.

I’ve made this mistake so many times with so many of my old blog posts that for the past year I’ve often wanted to wipe the entire site off the ‘net, even though it’s just a WordPress blog and I could easily keep it existing for free. There are so many misconceptions and misguided attributions I made in the three years I ran that site that I don’t want anybody else reading it anymore, even though some people discovered me through the site and continue to follow me to this day because they liked what I wrote.

But I’m not the only person guilty of this. In fact, I see it everywhere, with arguments about review scores, game length, button prompts, cover-based shooting, linearity, wait times, microtransactions, DLC, free-to-play, subscriptions, so on, so forth, so it goes. For awhile I wanted to say the problem is that we’re too quick to come up with absolutes — longer games are better, microtransactions are bad, all games should have quicksaving, etc. — but I think the root of it is that when people try to deduce why we like or don’t like something, they tend to grab at the most obvious and straightforward answer, which is often wrong.

And considering the fact that I’ve done this before, I find the thought of doing it again and again very troubling. Blaming lack of enjoyment in a game on the wrong factors seems useless. In fact, it seems potentially worse than useless, since you could steer the community in the wrong direction. (I’ve long had the concern that so much focus on game length leads developers to pad their games out because Longer Is Better, for instance.) This makes me feel very anxious about writing games criticism.

But I suppose the truth is that the best way to learn is to do. I’m sure I’d be less nuanced in my analysis and criticism now if I hadn’t been writing on that old blog for three years. Discourse generally helps us all come to a deeper understanding of the topic at hand, whether we agree with each other or not, so the best thing to do is to talk about what we think of games, and try to be open-minded about it.

If most of us don’t really know what we want yet, it’s important to examine ourselves and what we like so we can figure that out.

Ninjustin will make a concerted effort to get back into his writing groove. No really this time. In the meantime, here he is on Twitter, where he rambles about games and other stuff. If you like Ninja Blues, consider pledging on Patreon.