Ninjustin here! Our latest podcast  covers the subject of “early access games” and many different concerns relating to it. We bring up Don’t Starve, Crypt of the NecroDancer, Sunless Sea, Invisible, Inc., and others that I don’t feel like linking to. We also reference this very relevant video by George Weidman.

I’ve heard people say, “Games are never finished — they’re abandoned.” The idea is that from a dev’s standpoint, there are always things you can add or alter in your game, and unlike books or movies, you can alter it after its release. So the point when a game’s development is over isn’t really when there’s “nothing left to add,” it’s when you’ve decided to stop adding.

I can agree with that argument in a semantic sense, but in this context, it’s kind of a red herring. When people say they don’t buy early access because they want a “finished game” most of them don’t mean they want a game that will never be updated again. They mean they want a game that feels fleshed out enough to have its desired appeal, regardless of what might be added or changed in the future. Obviously there’s some subjectivity there, but many early access games have definitely crossed the line into territory that most gamers wouldn’t hesitate to call unfinished.

Also, I don’t know why but I repeated the word “precisely” and the phrase “… don’t know how to deal with that” too many times. Sorry about that.

Yeah, that’s what you’re gonna get from leaving a podcast to lie fallow for a while: new thoughts. Or, in my case, largely forgetting what was brought up.

It’s worth noting that in the time between recording this podcast and releasing it, Sunless Sea has revealed its actual release date. So if you were at all interested in playing it, but still on the fence about the whole Early Access thing… ceteris paribus, you should be good to go in Februari 2015. I, for one, am looking forward.

That whole ‘I’m busy folding things’ angle wasn’t a joke, either. Look at the cool paper shapes I made while podcasting: 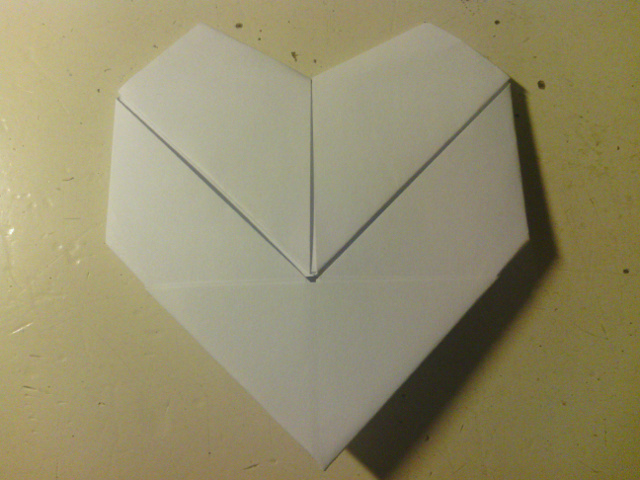 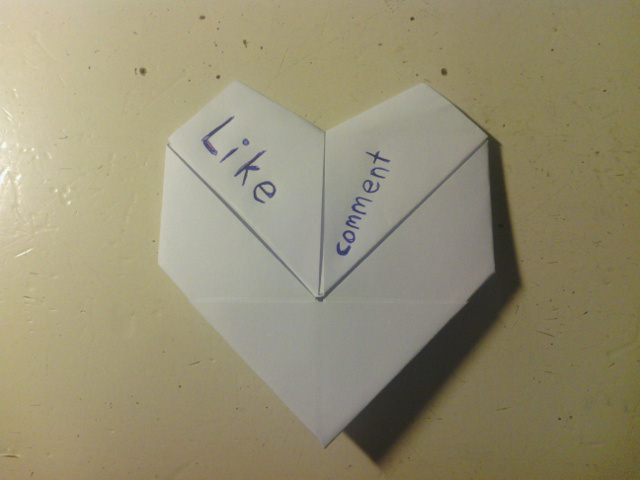 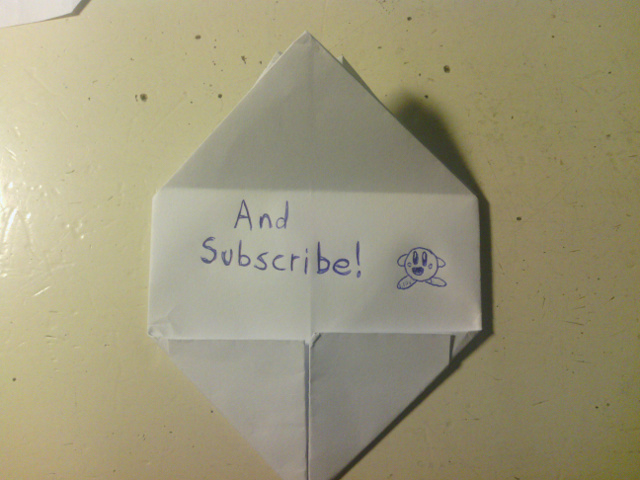 DO as the heart COMMANDS!

In fact, you know what? I’m making that second heart the header image for this podcast. And Justin can’t even stop me.

And if you want to learn to make them yourself? I got you covered.