While writing the review for Frederic: Resurrection of Music, I found out about its sequel, Frederic: Evil Strikes Back. I got both of the games as a package deal of sorts, and I decided to fold a brief review of Part 2 into Part 1. Because… 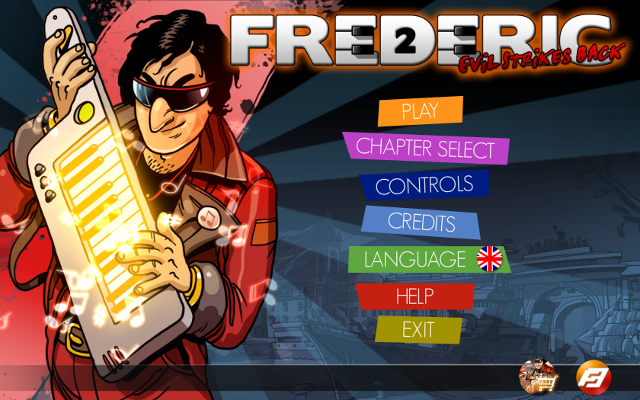 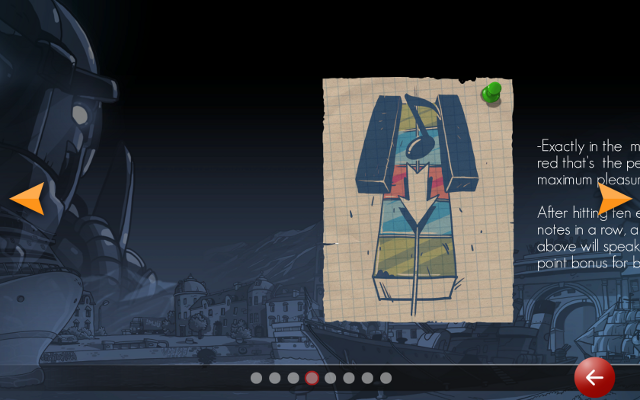 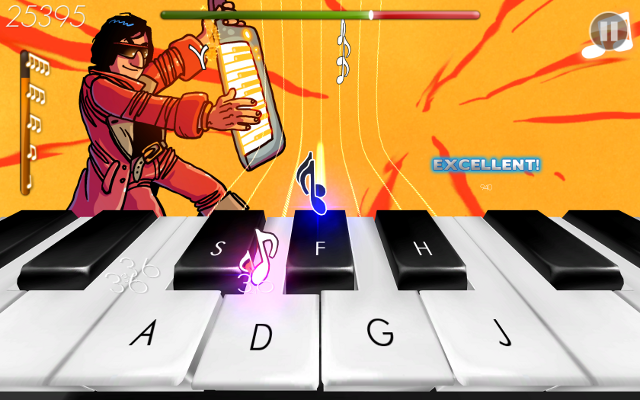 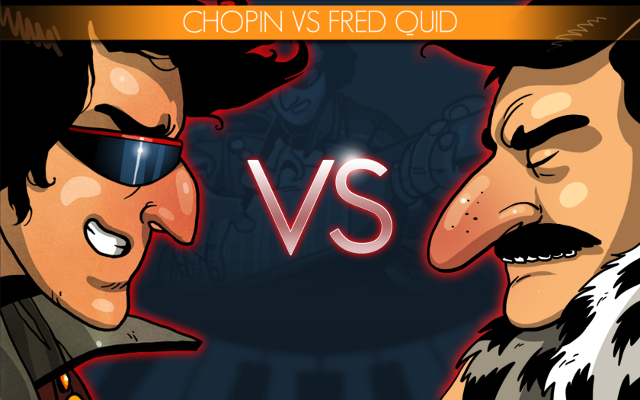 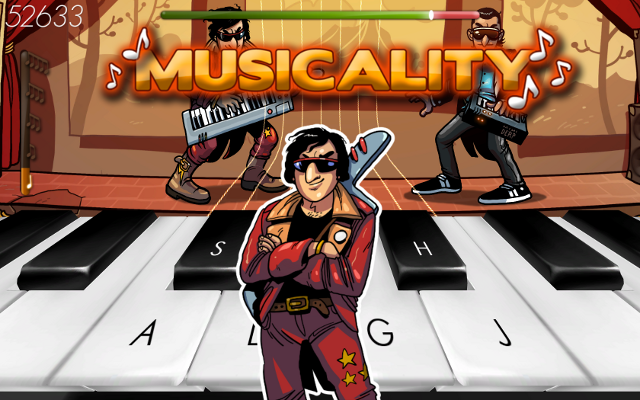 And, of course, the same notion of Chopin remixes. I haven’t played enough of Frederic: Evil Strikes Back yet to determine if they’re as good as the ones in Frederic: Resurrection of Music, but it seems likely. And if you’re intending to try out a demo for one of them, why not both?

Jarenth enjoys listening to amazing music much more than he enjoys looking at artistic talent being squandered in the support of lazy, hurtful ideas. You can follow him on Twitter or hang out with him on Steam!