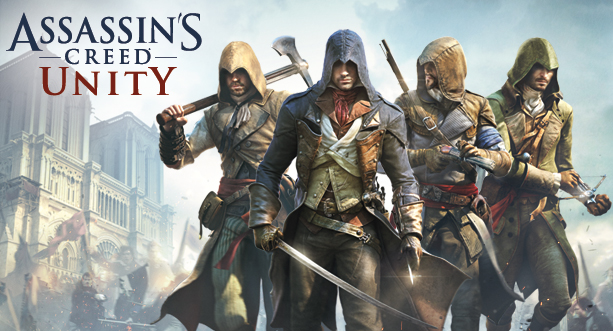 Since everyone else is doing a great job of explaining how bullshit this is (here’s a good example) I want to address a few counter-arguments I’ve seen from the kinds of people that would call me an “SJW” for writing a post like this.

“The artists should be free to create their own vision!”

Secondly, I don’t think the people shouting about artistic freedom actually believe what they’re stating, because I see these same people claim that every PC game must have a myriad of graphics options and a smooth framerate or else it’s unacceptable, or that microtransactions and day one DLC are “unethical” and cannot be tolerated. Clearly they don’t actually think artists must be free from all criticism or backlash — they’re just using the “artists must be free” line as a lazy way to shut down dissent because they don’t see anything wrong with this game, or indeed every game, to have only male player characters.

“So, what, does every game have to let you play as a girl now, Mr. PC Police?”

That’s a strawman if I’ve ever seen one. I’m arguing against pointless exclusion at the behest of narrative. There’s no reason for every player character in this game about French Revolution-era assassins to be male. As previously stated, it’s not even historically accurate. I think it’s perfectly valid for a cast in a story to be predominantly male or even completely male if it suits the narrative. I can only think of one example off the top of my head, and it happens to be one of my favorite movies of all time. 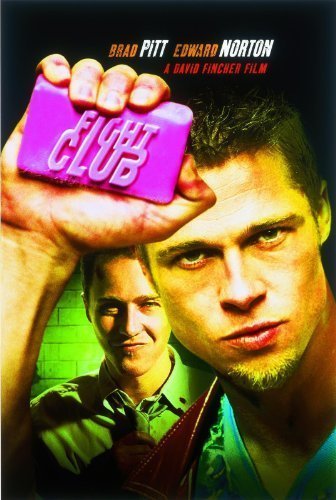 Fight Club only has one major female character in it, and there’s an important reason for that. Fight Club is a movie that deals with inherently masculine themes. And I don’t mean that it’s action, or about fighting, or whatever. The story is about how traits traditionally considered favorable among men — being physically strong, aggressive, and willing to fight — don’t serve us anymore because we no longer have to survive in the wilds. We now live in a consumer culture that encourages us to quietly work our jobs and then buy things to make ourselves happy, and living in such a culture while being taught to follow lingering gender norms makes men feel inadequate and unfulfilled. Fight Club isn’t just a movie about men — it’s about what it means to “be a man” in our modern times.

I haven’t played Asscreed Unity, but I have played other Asscreed games, and I know the themes that they’ve all dealt with are of freedom vs. control, of the people rising to overcome cruel regimes, of totalitarianism gradually rising to take hold of the world and of an age-old order of assassins struggling to stop it. None of that is inherently masculine. This narrative does not demand an all-male cast. There’s no reason that the player characters should only be male.

“So are you saying this game is gonna be bad ’cause it won’t let you play as a girl?”

Again, strawman. There are plenty of well-crafted, thoroughly enjoyable games that also have serious problems with representation. I’ve been playing a lot of this game called Payday 2 lately… 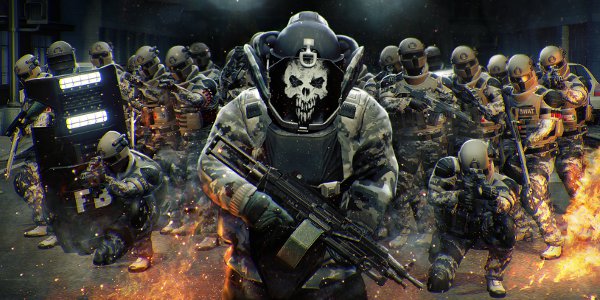 In Payday 2 you play as one of four criminals, all of whom are male. You take orders from a techie named Bain, who is also male. You work for five different criminal contacts ranging from a crooked politician to a cartel head and so on. Something they all have in common? All male. And you shoot down armies and armies of police officers, and I’ll let you guess what gender they all are. Hint: starts with an M.

There are female characters in this game. You want to know what they are? They’re civilians. Random civilians in this game are the only ones who are sometimes female. And they serve two functions: they can sound alarms if you don’t deal with them, and they can be tied up and used as hostages. That’s right: the only women in this game are people that you can tie up and use as assets. I really hope everyone reading this sees that there’s something seriously wrong with that.

Like I said, I’ve been playing the game for hours and hours with friends. It’s great fun. I’ve been planning on writing one or more blog posts about it. (No guarantees.) But its gender representation is completely fucked, and it would have been a better game if that wasn’t the case. It’s important that we are aware of this.

Maybe Assassin’s Creed: Unity will be fun too. It’s just a shame they chose to leave the female gender out yet again.